BIG BOY, YOU ARE BEAUTIFUL 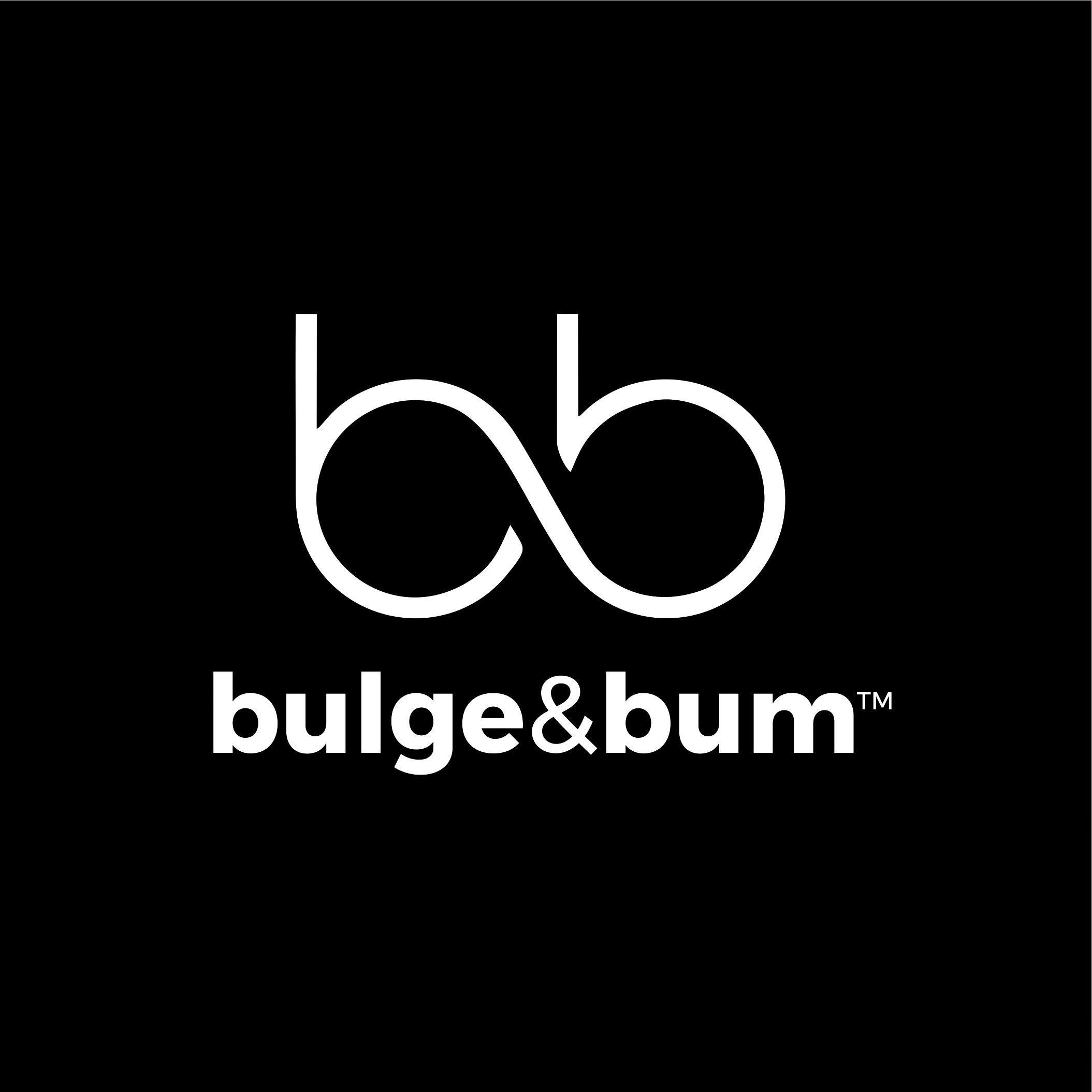 Remember that scene in James Cameron’s 1997 epic Titanic?  The one where managing director of the White Star Line J. Bruce Ismay says: “I wanted to convey sheer size, and size means stability, luxury, and above all, strength.”  To which our tragic heroine Rose Dewitt-Bukater famously replied: “”Do you know of Dr. Freud, Mr. Ismay?  His ideas about the male preoccupation with size might be of particular interest to you.”  Penis envy is a stage postulated by the father of modern psychoanalysis Sigmund Freud regarding psychosexual development.  When it comes to penis envy, one might say that Freud was both right and wrong.  It exists.  In women, sometimes.  In men?  Almost always.  Men worry that some other guy is bigger and that their sexual partners care.  Men develop fascinations with phallic objects like cigars and fountain pens, cars and trains, cricket bats, knives, guns, boerewors, and yes, big, long ships that might get stuck in a too-narrow Suez Canal!  Talk about a tight fit.

Men exhibit themselves and hide themselves, and they make endless anxious locker-room jokes.  Men want to be bigger, but at the same time, they are anxious about being bigger, associating some degree of danger with it.  This makes a realistic understanding of size surprisingly difficult.  Penis size is a topic that is often spoken about only in whispers or jokes, yet many (okay, most!) men have a great deal of concern about it.  They worry that their penises were “smaller than average” or “too small.”  As young boys, we all got accustomed to touching ourselves early, and if possible, often.  Much of the thought and attitude on penis size is imbued with concerns from our childhood.  As young boys, and therefore also in our minds today as adult men, we learned that bigger is always better.

Think of your favourite action movie: the villainous rival is usually older, richer, more powerful, more successful – bigger – than our clean-faced hero.  He must be overpowered, and his place taken by our hero for the said hero to be validated, and usually for the greater good.  What better example than the young Luke Skywalker fighting Darth Vader, his father, with a metre-long lightsabre?  As young boys, we made our best efforts to right the terrible wrong of being little.  With little sense of reality, we plotted to get what the adults have—big houses, big cars, big bodies, and yes, big penises, and we expected others to be up to the same tricks as we were.

So, in real life, just as in action movies, someone may be gunning for you.  From an early age, we men learned to play defence as well as an offense to protect our own precious possessions.  Declaring that what one has is too small and thus not worth stealing is a clever and convenient ploy. “I’m so small” is a great alibi during childhood, but it is one that many men unconsciously continue to use in adulthood.

Womenfolk does not have any qualms to go to the bathroom in the company of other women.  In contrast, most of us men, without ever discussing it, maintain a secret agreement to go alone, or at least without anyone we know.  Better than no one can glance at your member, take measure, and as you imagine, find you are shamefully little.  To protect themselves from the imagined danger, men will sometimes urinate in toilet stalls instead of urinals, collectively sacrificing oceans full of water and possibly forcing Cape Town into another apocalyptic Day Zero-scenario!

Some guys try to put their protection-by-self-diminishment into reverse gear.  Like the Billy Goats Gruff and their eat-me-when-I’m-fatter” plot, men then want something physical to increase the size they have mentally decreased.  The subsequent need for a physical solution to an emotional problem has spawned the extensive penis enlargement industry and a flood of internet spam!  As comedian Jimmy Carr so elegantly put it: “I hate those e-mails where they try to sell you penis enhancers.  I got ten just the other day.  Eight of them from my girlfriend.  It’s the two from my mum that really hurt.”

But enough with the psychobabble.  Let’s look into some facts, some statistics.  Since 1889, more than 40 studies have been done on penis size.  According to one such study published by the British Journal of Urology International, the average global length of the male penis in a flaccid state is 9.2 cm, while the average length of an erect penis is 12.1 cm.  According to the same study, most men believed that the average size of an erect penis to be 15.2 cm.  Fantasy is certainly bigger than facts.  In this instance, more than 3 cm bigger.  The average girth is 9.3 cm for a flaccid penis and 11.7 cm for an erect penis.  Girth or thickness is the circumference of the penis at its widest part.  To correctly measure the length of your love muscle, which is not a muscle at all that can be exercised to increase the mass, press a ruler into the groin and measure from the base of the penis to the tip.  To measure penis girth, wrap a measuring tape around the widest part of the penis.

When it comes to penis size, it is obvious that feelings and fantasies matter more than facts.  Guys care about size and will continue to do so.  Do you care?  Have you ever measured yourself?  Were the results satisfactory?  And what about penis enlargement treatments?  Ever tried one?  We at Bulge and Bum would love to hear from you guys, so pop us a line below!

Shopping Cart
We use cookies on our website to give you the most relevant experience by remembering your preferences and repeat visits. By clicking “Accept All”, you consent to the use of ALL the cookies. However, you may visit "Cookie Settings" to provide a controlled consent.
Cookie SettingsAccept All
Manage consent

This website uses cookies to improve your experience while you navigate through the website. Out of these, the cookies that are categorized as necessary are stored on your browser as they are essential for the working of basic functionalities of the website. We also use third-party cookies that help us analyze and understand how you use this website. These cookies will be stored in your browser only with your consent. You also have the option to opt-out of these cookies. But opting out of some of these cookies may affect your browsing experience.
Necessary Always Enabled
Necessary cookies are absolutely essential for the website to function properly. These cookies ensure basic functionalities and security features of the website, anonymously.
Functional
Functional cookies help to perform certain functionalities like sharing the content of the website on social media platforms, collect feedbacks, and other third-party features.
Performance
Performance cookies are used to understand and analyze the key performance indexes of the website which helps in delivering a better user experience for the visitors.
Analytics
Analytical cookies are used to understand how visitors interact with the website. These cookies help provide information on metrics the number of visitors, bounce rate, traffic source, etc.
Advertisement
Advertisement cookies are used to provide visitors with relevant ads and marketing campaigns. These cookies track visitors across websites and collect information to provide customized ads.
Others
Other uncategorized cookies are those that are being analyzed and have not been classified into a category as yet.
SAVE & ACCEPT

Christmas Sale till 31 December. Buy 3 pay for 2. Use Coupon Code: 3FOR2 Dismiss